The adventure of Saint Colomba's clerics here below

Snedgus and Mac Riagail, two Colomban pupils who travel by “drifting wherever the waves take them” are visiting the enchanted islands. In the middle of one of them a stream flows “of new milk”. In another, the salmon are “as big as an ox”.

In a third one a people live there ? Who have a man’s body but a cat’s head ? On another they contemplate a single tree with a silver trunk crowned with golden leaves. At last they reach the Land of Saints (where you live by perfumes) and the celestial house where the “Lord himself” lives, before visiting hell “so that it will be given unto you to see the multitude of sufferances, tortures and punishments”

This text was written by Whitley Stokes from two extracts of the yellow book of Lecan and from a shortened version of the Vision of Adamnan. It showed in the footnotes, the coincidences between the Vision of Adamnan, the Journey of Snedgus and Mac Riagla (imran Snedgusa ocus Mic Riagla) and the Divine Comedy or the Koran. 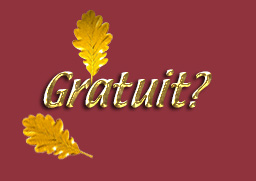 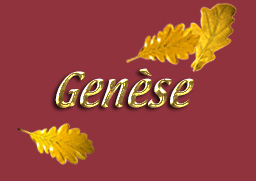 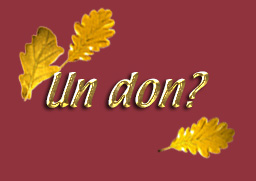